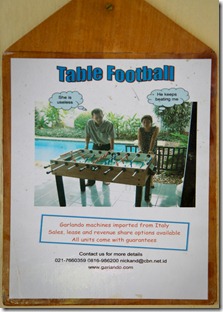 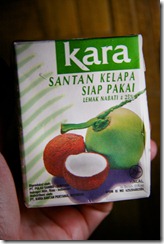 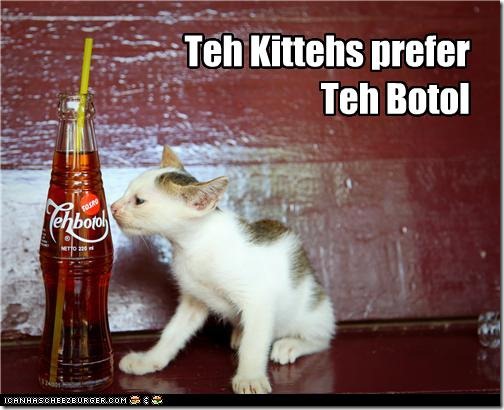 These days I am focused on enjoying warm weather and tropical islands, with a side of coconuts. I like to make people smile and laugh. I cross the street like a New Yorker and squeeze from the end of the toothpaste tube. I'll try most things at least once, if not twice or thrice. I don't really know what I'm doing with my life, but I'm mostly ok with that. View all posts by Jen Wheeler