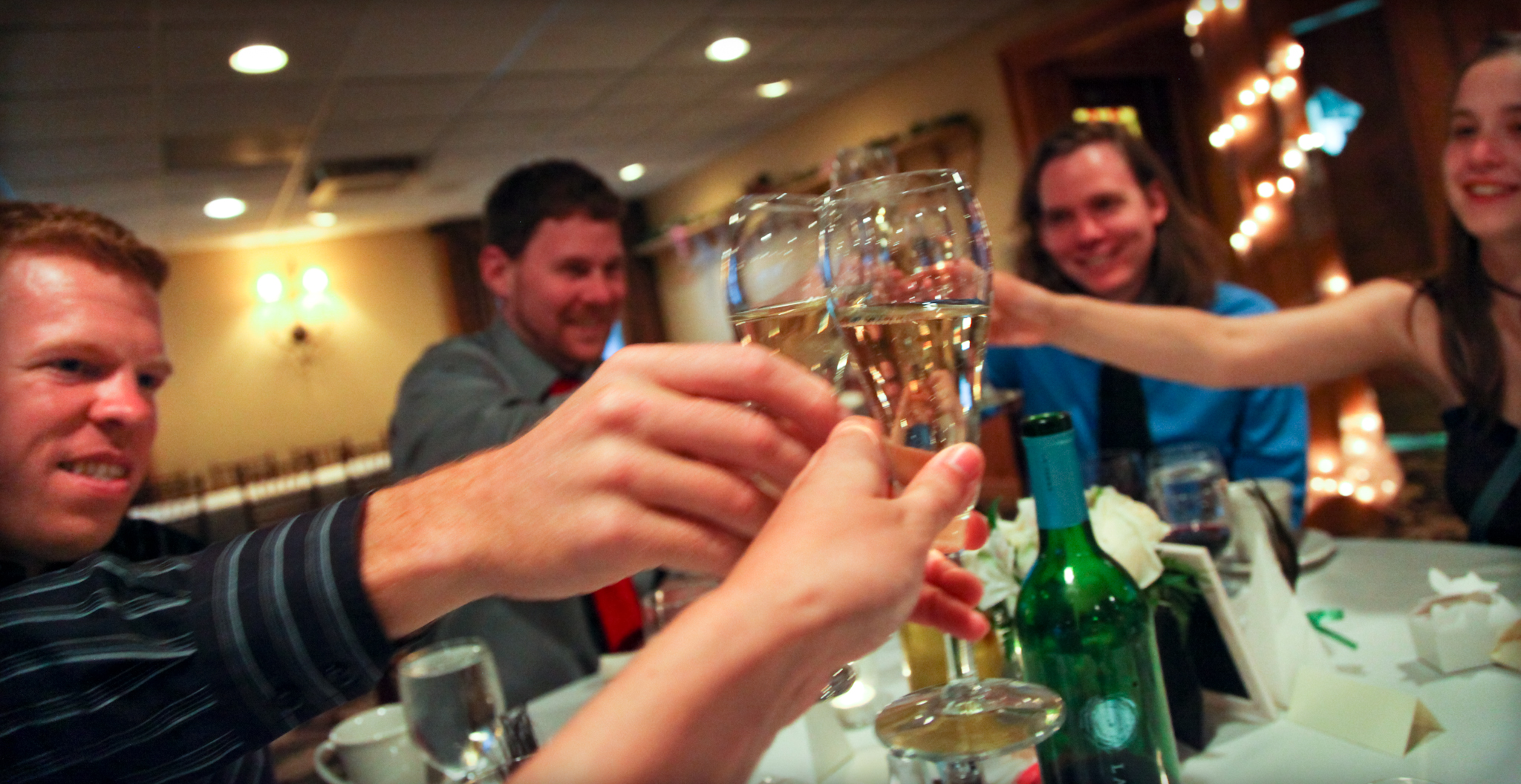 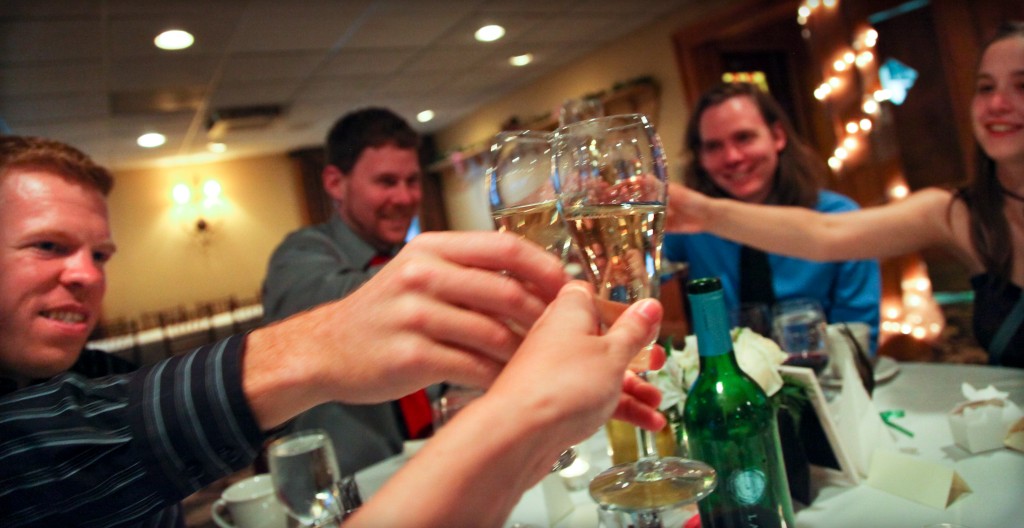 The pizza took a long time.

This wasn’t unexpected – in fact, we had ordered appetizers to stave off our hunger, though they seemed to do more to whet our appetites than satiate them. I think we all agreed in the end that the results were worth putting up with the extended though minor physical discomfort . But it was more than just the experience of Chicago deep dish pizza(a truly epic creation) that made the wait worthwhile. It was the people I was waiting with that made the simple event one of the highlights of the whole trip.

We had been hanging out all weekend, 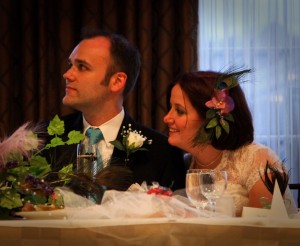 seeing other old friends and making new ones. The night before we had partied hard at Justin and Danielle’s wedding, dancing with wild abandon and generally having a good time. The spirit of camaraderie, of mutual enjoyment of each others’ company, had been building up to the point when we sat down, hungry for pizza.

It wasn’t that we talked about anything deep and meaningful. We laughed at things on TV, threw stuff at each other, joked around. The conversation was as random and shifting as it was silly, funny, and clever. But that was the best part – that was what kept me grinning like an idiot and laughing until my eyes teared up. 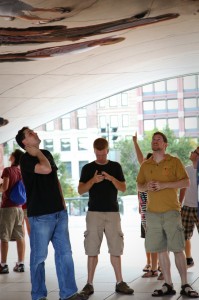 As we did our best to finish off the last of the hearty slices, someone joked that if we didn’t eat it all, the pizza would not be self-actualized. We continued to joke about the term and ponder its proper definition as we struggled with our last filling bites. In the context, we really used it to mean “fulfilling the purpose which something was created for”. To that end, the pizza was generally victorious.

But among us, I felt a different sense of completion. There with my close friends, I experienced a wholeness, a feeling of being where I ought to be. It was Happiness – feeling thrilled just be around them, hardly able to wait to hear the next words to come out of their mouths. It was hard not to feel thankful for them, and for all the other friends and family with whom I’ve shared similar experiences.

Not to mention extra gratitude for the slow pizza that made it all possible : )